After a long time sitting idle in the driveway it was time to take the boat out and have a crack at a winter red.. We loaded up the boat and headed to Western port bay to catch the last change of tide for the night. Conditions were looking perfect with a high barometer and light winds. Arrived at Hastings ramp around 8 pm with only a few trailers in the car park we launched, it was around a hour before the low tide.


The night was cold and the slight southerly was giving it a chill factor but the conditions on the water were great! A slight wind against the run out tide created a minor chop on the water but a beautiful clear sky with not a cloud in the sky was to be enjoyed.. Bait being used were fresh squid and squid heads and the good old servo pilchards. Didn’t take long before the first bit of action with rods being nibbled all night long, Plagued by couta before and after the tide change kept us busy checking and changing bait and rigging lost hooks, sea lice on slack tide that night didn’t help too! 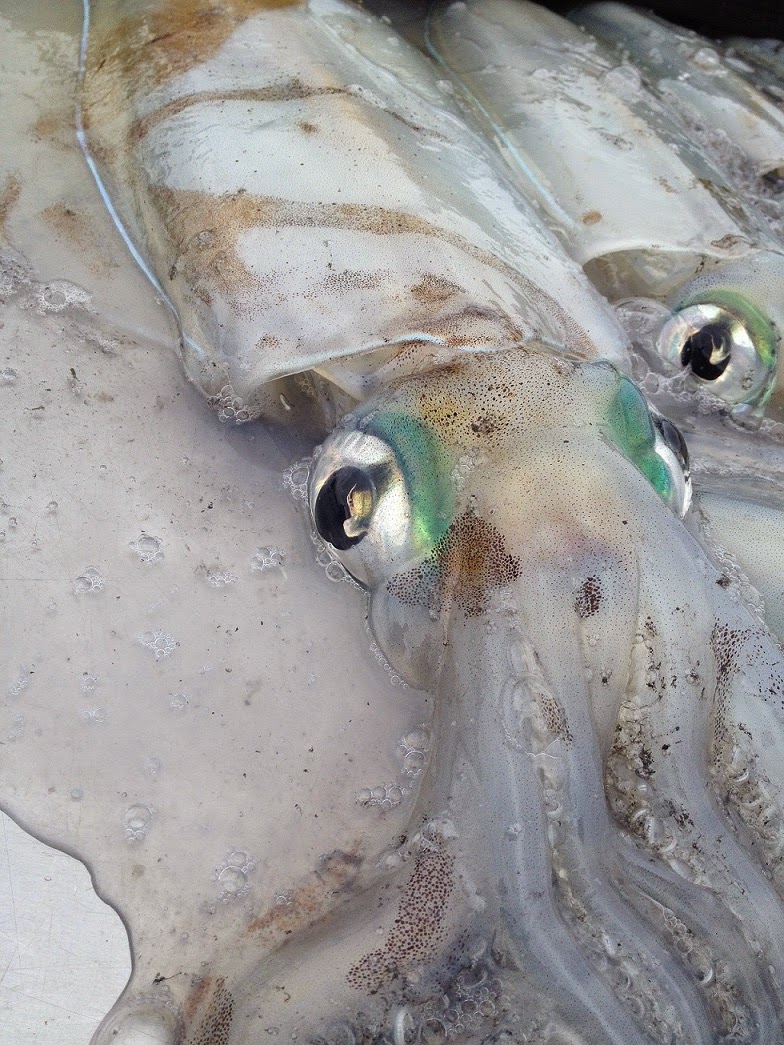 Local fresh bait is always best
Once the tide changed lice were gone and the action was quite, listening to the footy with the Hawks smashing the pies keeping us entertained.. After another couta reeled in I rest the rod with a pilchard and before I could put it in the rod holder I had an inquiry… Unlike the mid November peak snapper I find the winter snapper to be a lot more finicky with their taking of the bait.. with the rod still in my hand the fish took off!! Massive headshakes but after a couple of minutes and some big runs we had the fish on board.. a very healthy looking Snapper of 77 cm.. weighed it at home on the digital scales it went 5.90 kg.. 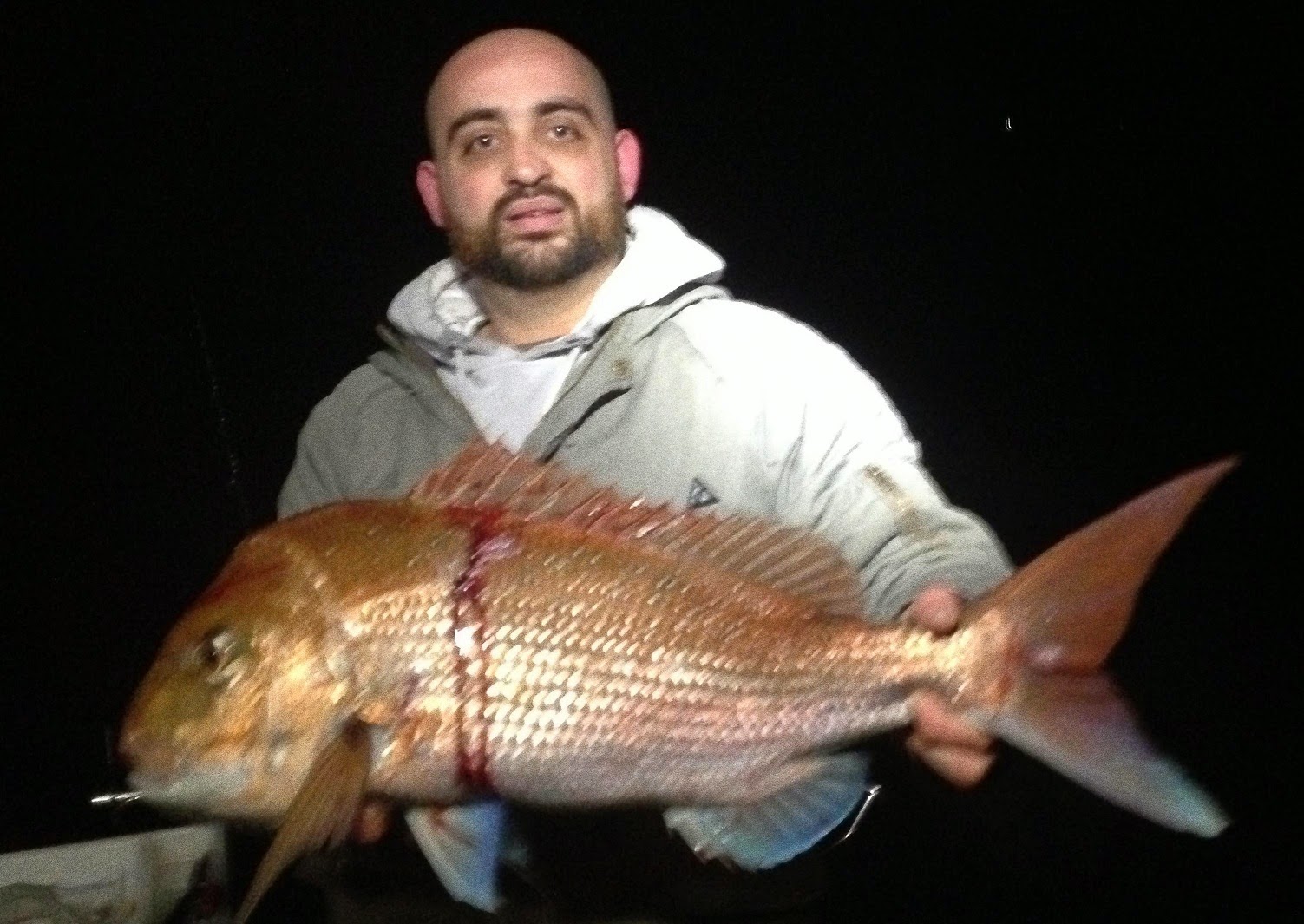 
With not much action after that we decided to call it a night after a hour, and headed back to the ramp around 12.30 am, as the slight wind was with the tide it made for a nice and flat bay.. With lights reflecting off the mirrored water and a happy crew we had successfully accomplished our first trip for Snapper this year!

We decided to head down to Port Fairy for our first SBT trip this season. Weather was looking great and after the mother’s day festivities we set off on the drive down to Warrnambool. Arriving late Sunday night were met by Steve Moore at Warrnambool Holiday Park & Motel. In my opinion this has to be one of the best places to stay while fishing the Warrnambool/Port Fairy area. Situated just off the princess freeway at corner of Raglan Parade and Simpson Street in Warrnambool makes it easy access for cars towing boats and caravans down the west coast. The park is very clean and boat friendly with boat parking just outside your door! The rooms are nice and clean with all the facilities you would expect from great accommodation. This park also caters for the kids with some great activities onsite including a swimming pool and kids play rooms. 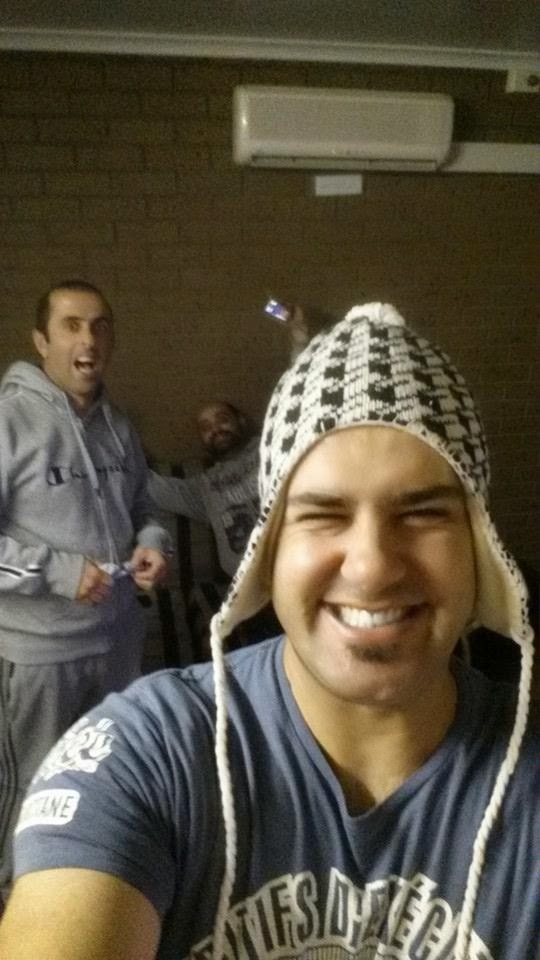 Waking up early the next morning feeling nice and refreshed we checked out of the room around 6 am and headed to the closet coffee shop! After a quick coffee and grabbing some snacks for the trip we were off to Port Fairy boat ramp.. Surprised when we got there that no one was at the ramp! That’s the benefits of fishing mid-week and not on weekends.. 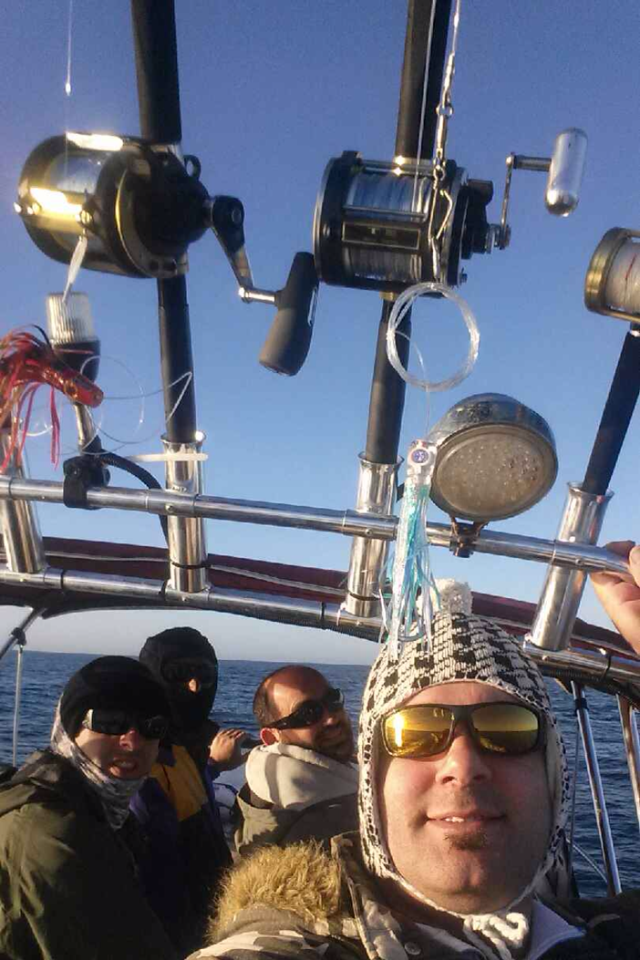 Heading out the excitement had set in. With the amount of barrels caught in the past week that was our target! As we headed south west reaching the 50 meter line, we were amazed at the amount of birds hitting the water in the distance! But by the time we got there they were gone, it was very quiet visually on the water with not much action. 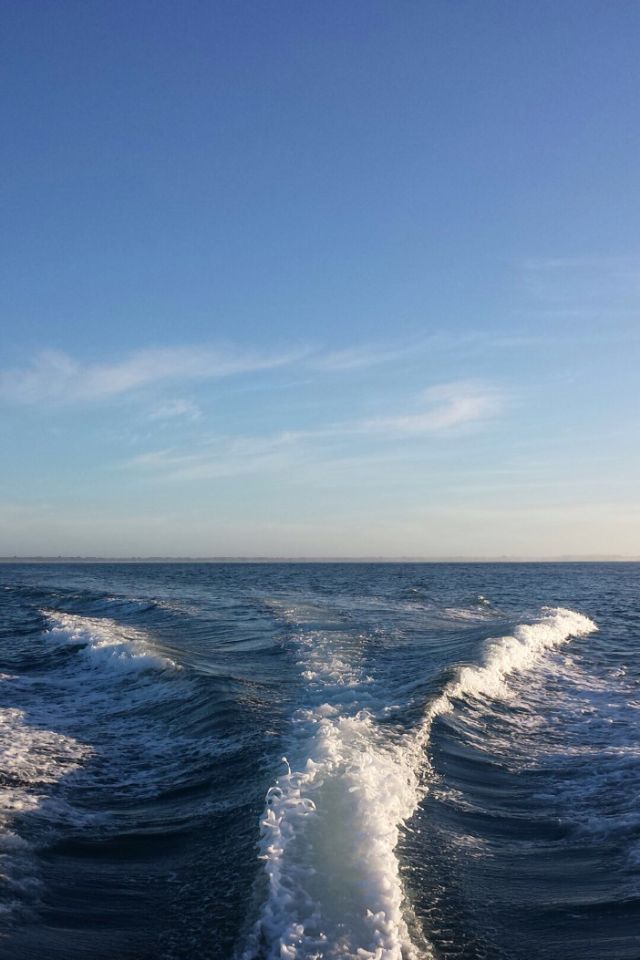 The next plan was to look for the warmer patches of water and blind troll. Hitting around 16.5 degrees in about 45 meters of water and we decided to get the spread of lures out, skirts and x-raps set and off we went.. After what seemed like a life time we finally got a hit! And it was a big hit!! Seemed like a very angry fish and it was heading straight out and could not do much about it! After around 15 minutes of fighting the fish the hooks pulled… Devastated!! 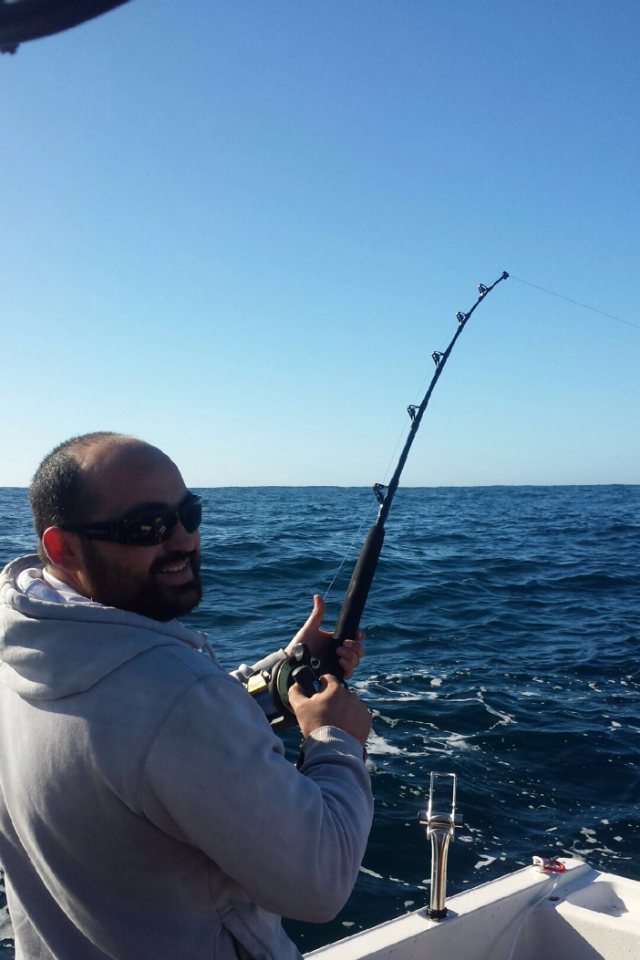 We quickly got the lures set again and reset! Now we have been trolling for around 3 hours feeling like that was the end of it I decided to move a little deeper, hitting the 60 meter line we trolled for another 30 min before we got hit again! Short corner with a Jaks baby neo did the job! Wasn’t long before we had a nice size schoolie on board.. 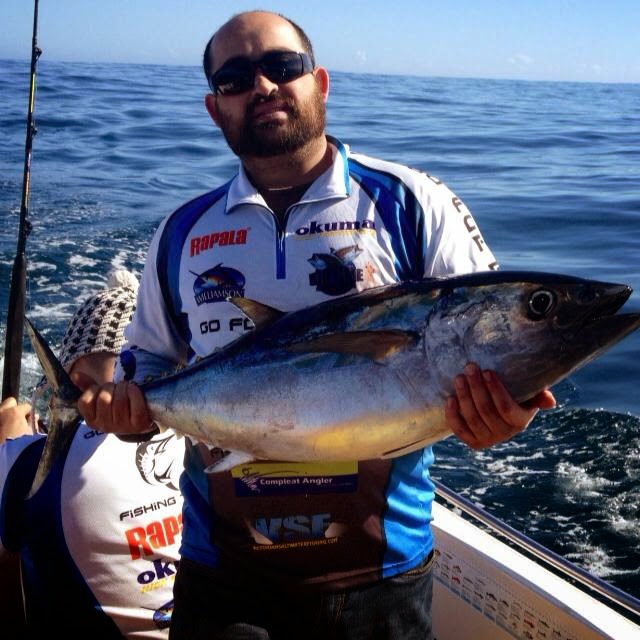 With the wind picking up and the swell reaching 4-5 meters we decided to call it a day.. Back at the boat ramp we had a chat to some others that were there and they had kind of the same day.. very quiet with not much activity.. So it came time to pack up and head back home… with only one thing on our mind… our next trip down the south west coast.. until then… Tight lines!

Welcome all to our new Go For Broke blog site. On this site we will try and keep everyone informed of our trips and things going on with the team! We are a group of mates that go back many years, we have known each other for over 20 years and our passion for fishing has grown with the friendship!


Fishing has been a part of my life ever since I can remember! Growing up as a young boy in the northern suburbs of Melbourne I used to wait for the weekends for our family fishing trips.. jumping in the car with the family and Dad taking us down to the coast somewhere to drop a line in. We quickly learnt that fishing is not about heading out and catching fish, but it’s about the fun you have while fishing. A group of mates or family heading out and coming back with memories that will last you a life time…something that I want to pass down to my kids in the future!


Dad taught us from a young age that if we wanted something we had to earn it. I remember as a young kid wanting my own fishing rod.. even though Dad had heaps I wanted my own, so I saved up all my money and my first rod was a Jarvis Walker combo bought from K-Mart.. I was the happiest kid in the world! That weekend Dad took us down to Lorne and we fished the pier.. I caught my first fish on that rod.. it was only a grass whiting but a memory I will never forget..


All grown up now and fishing is a strong passion with the whole team. Having fished up and down the east coast and south west coat we love exploring new areas and having new challenges! We really hope you like our updates and photos and we’ll try and keep you entertained with our videos!


Here are some of our previous catches.. and until next time tight lines!
My Dad my hero.. old school fisherman... 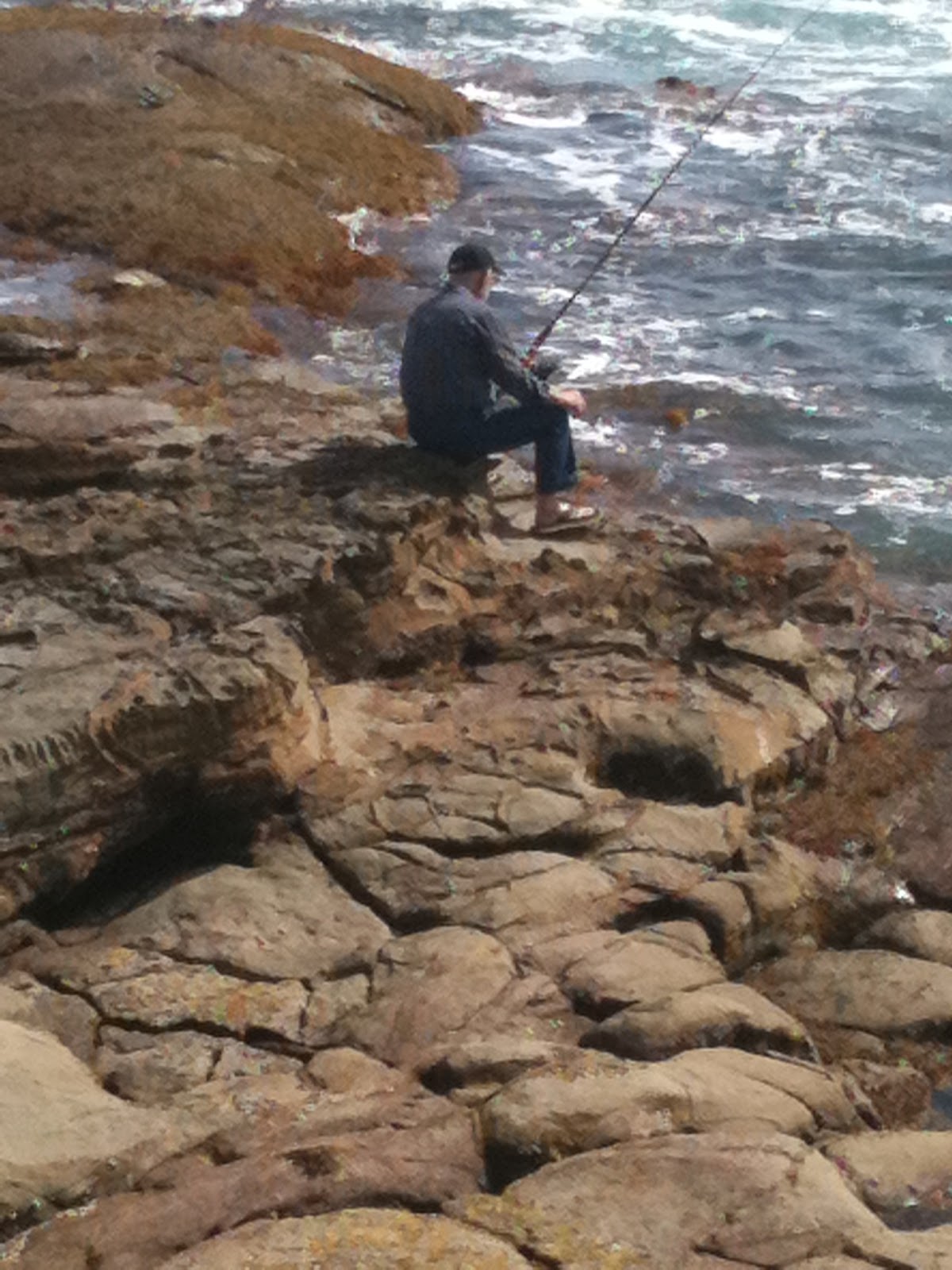 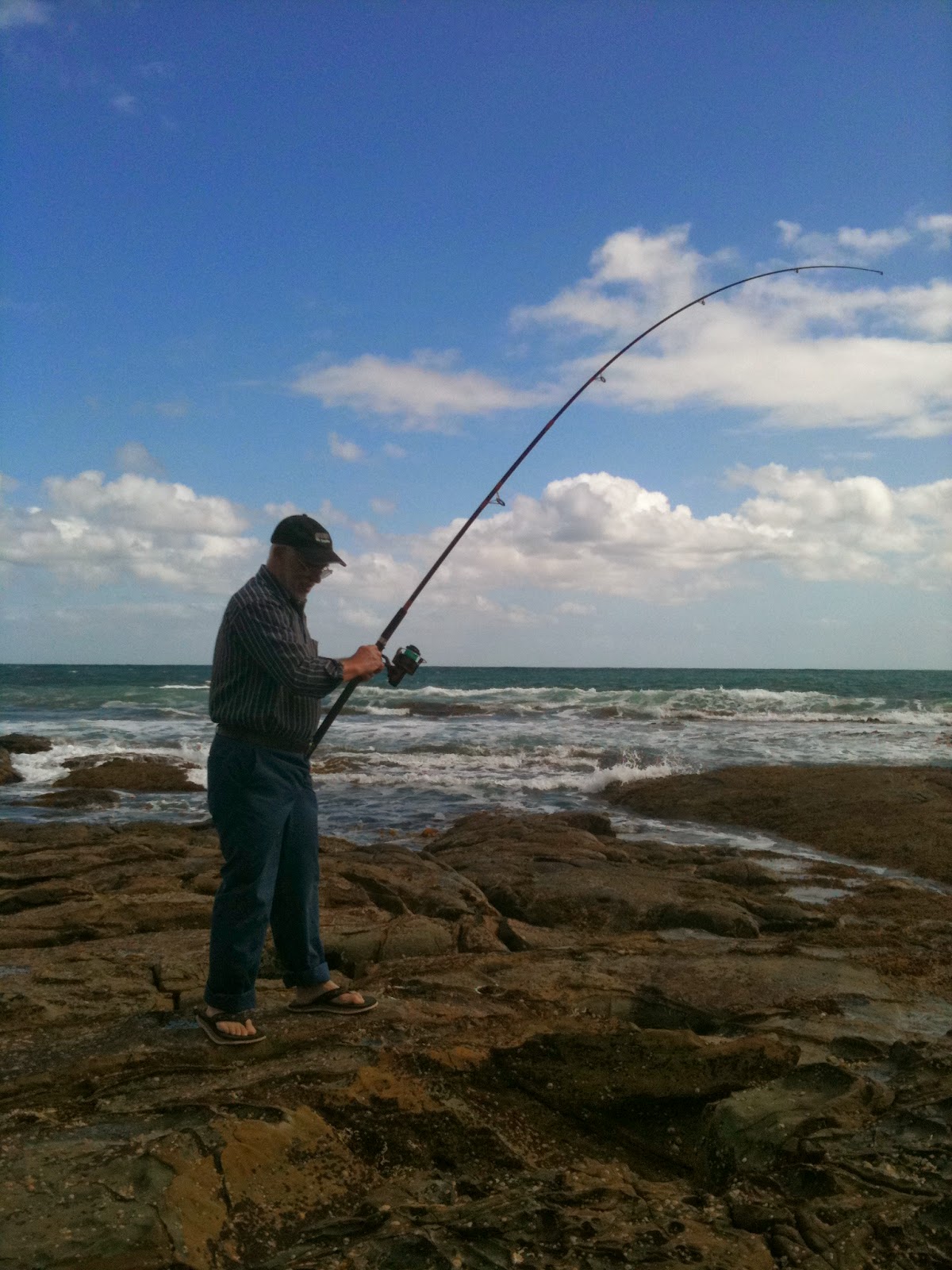 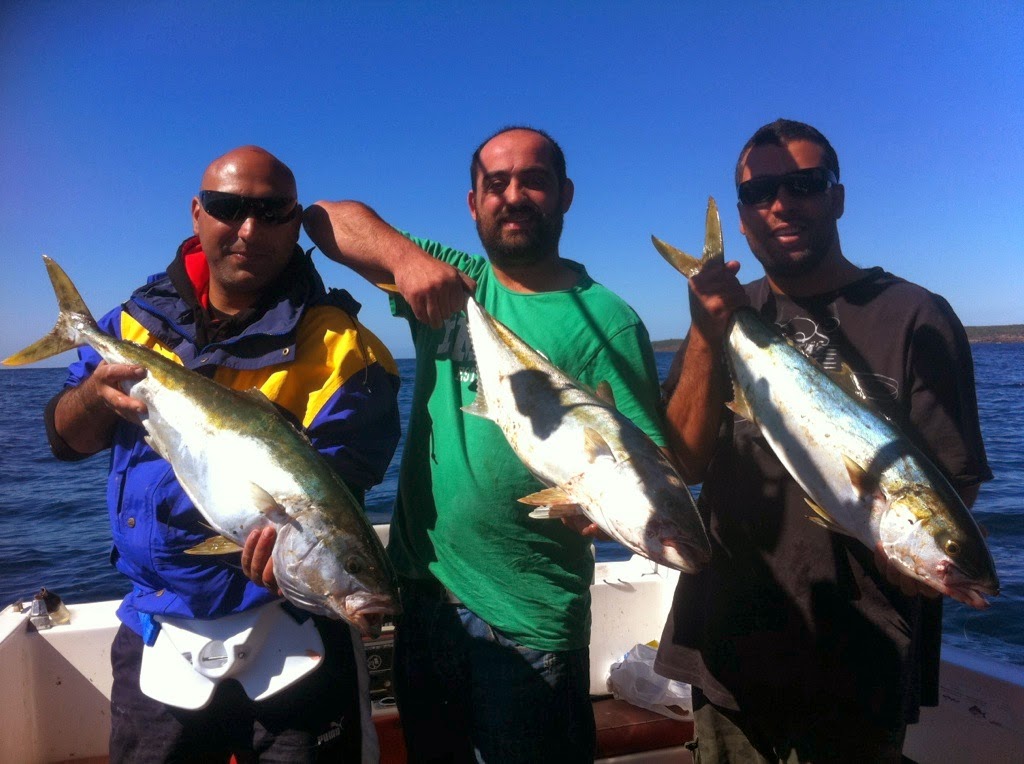 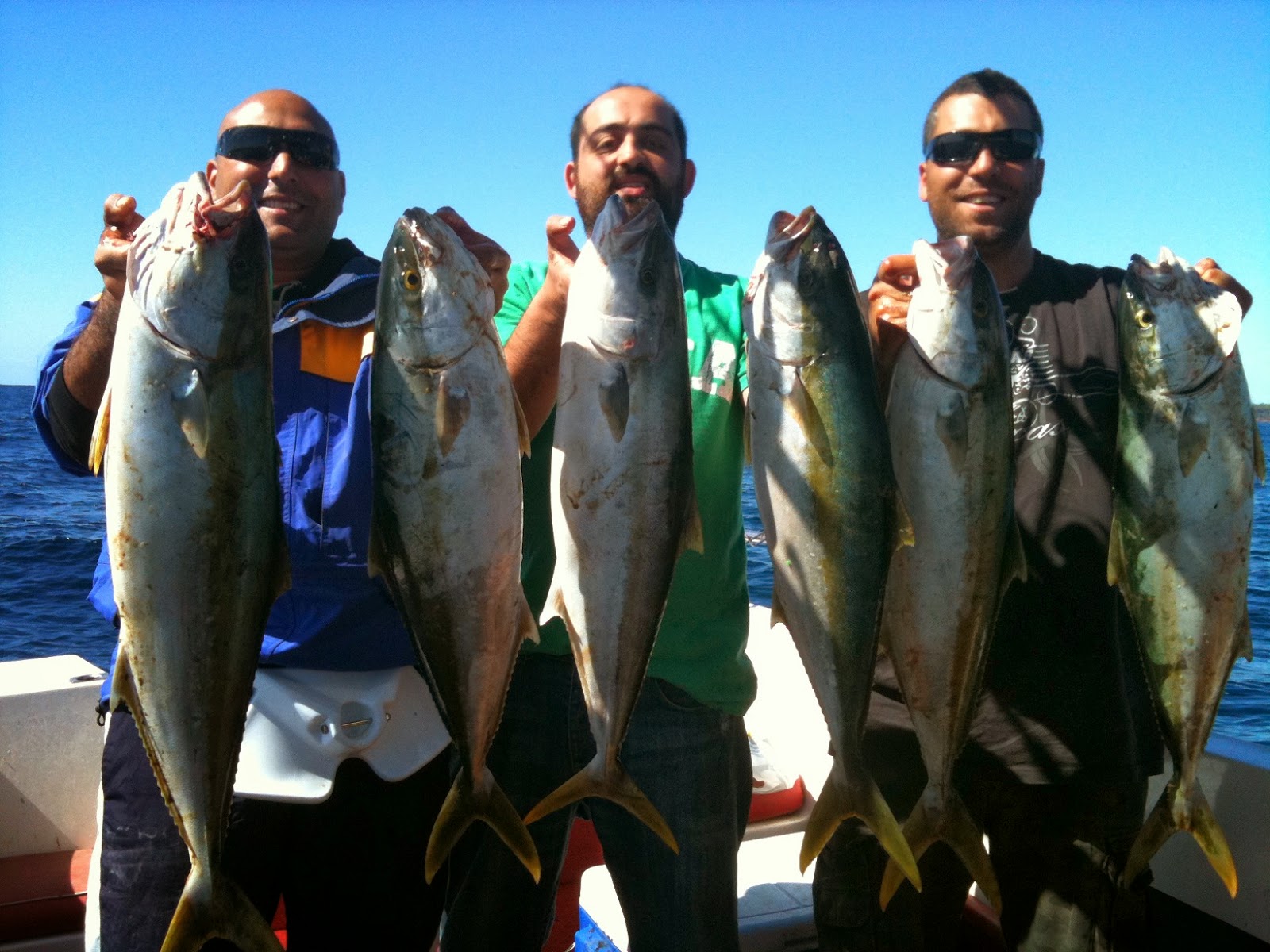 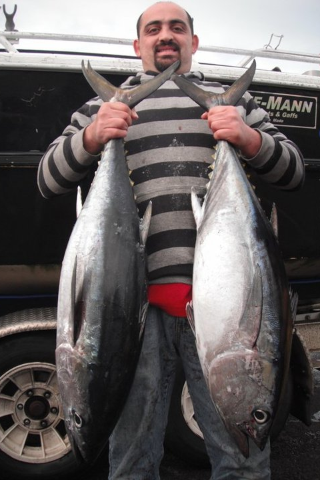 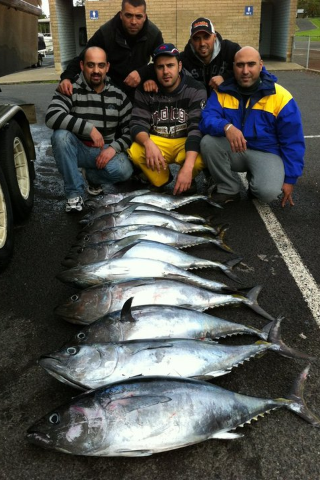 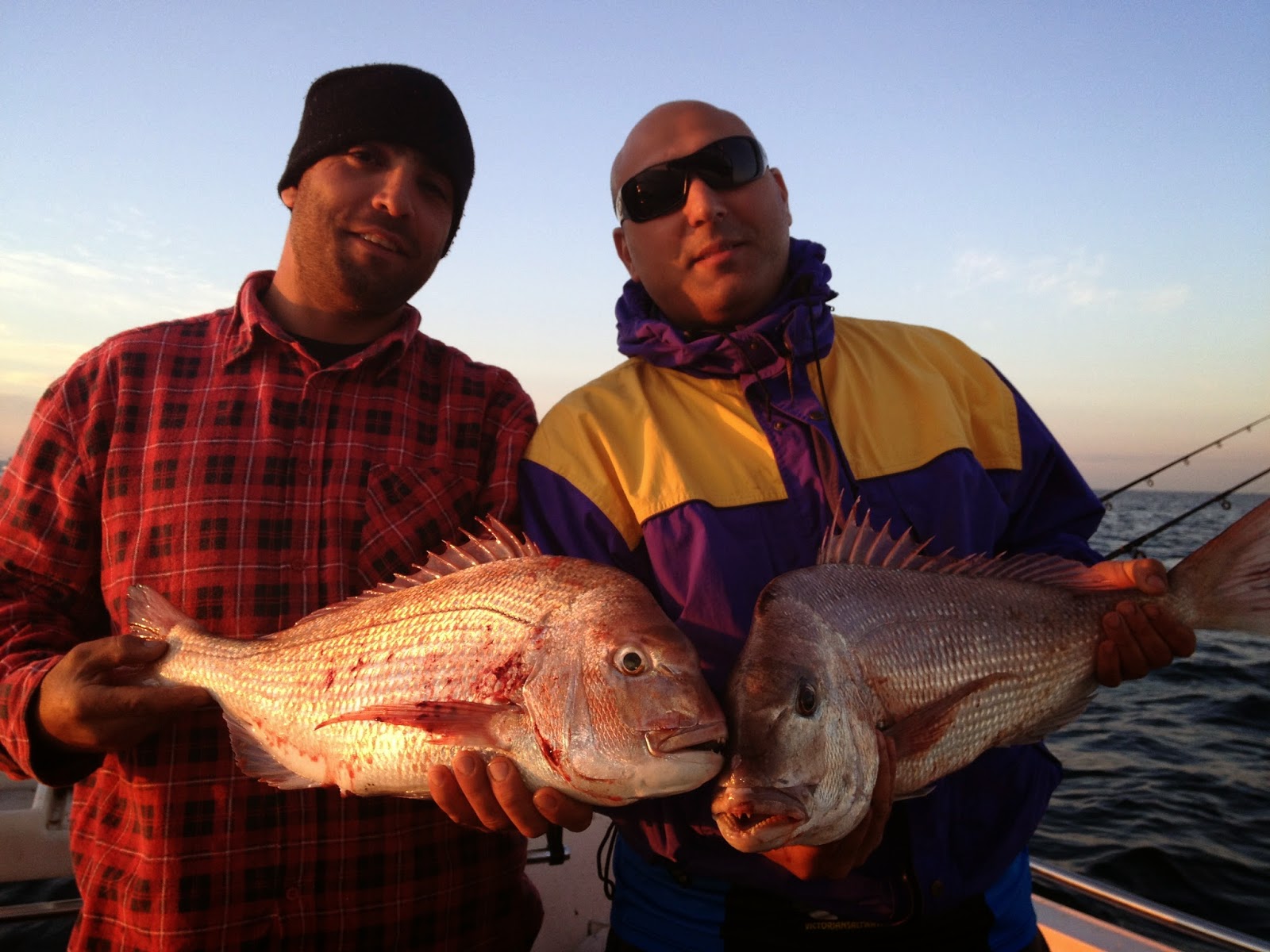 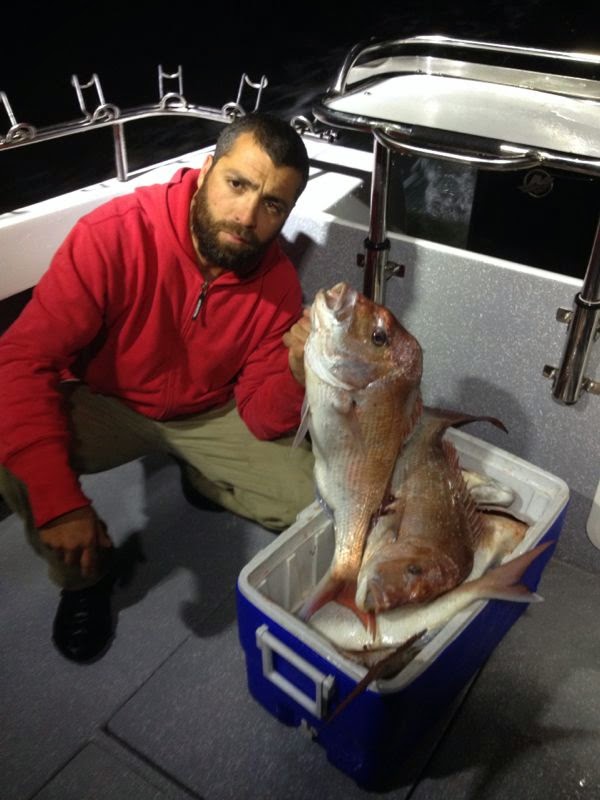 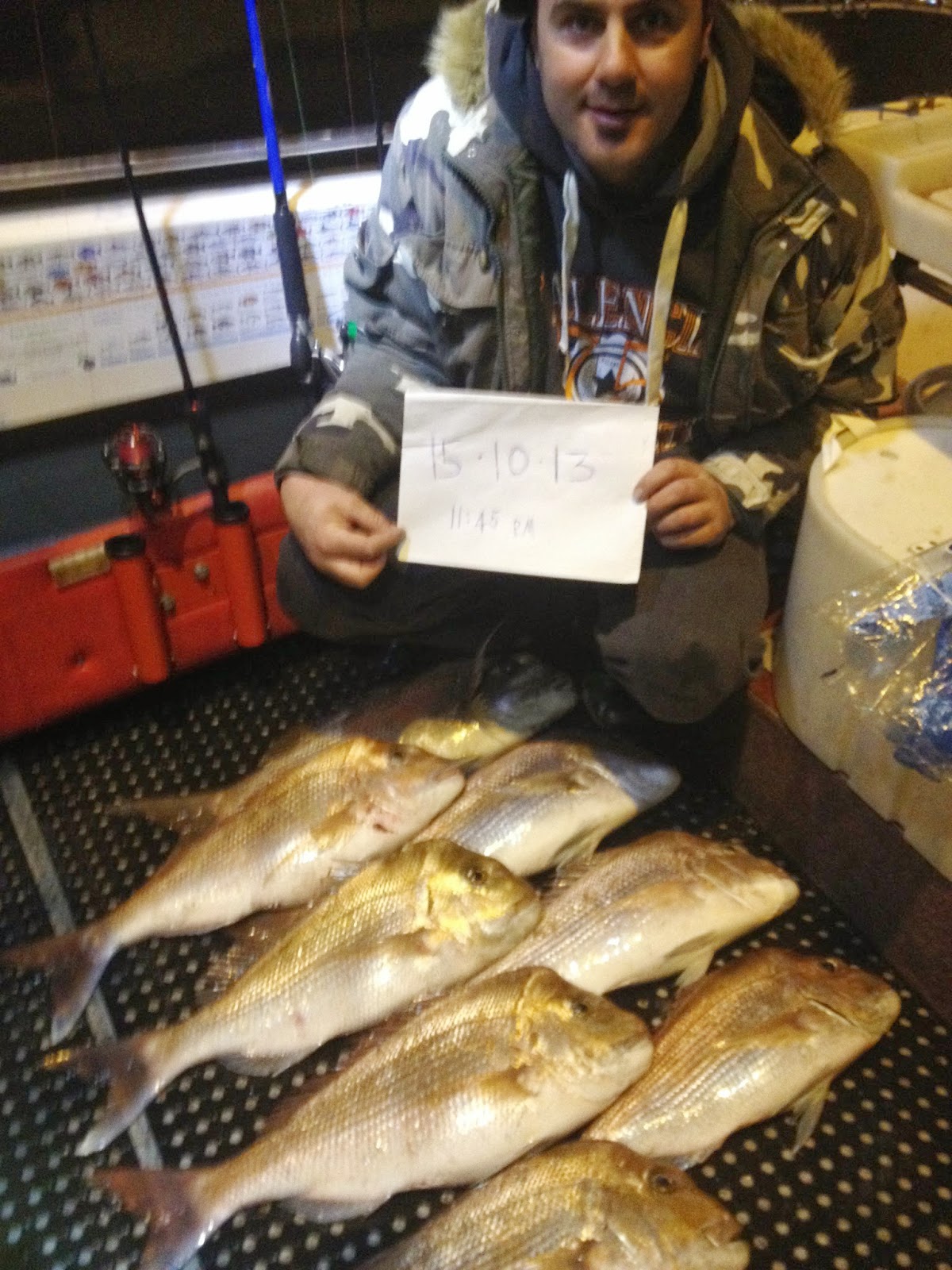 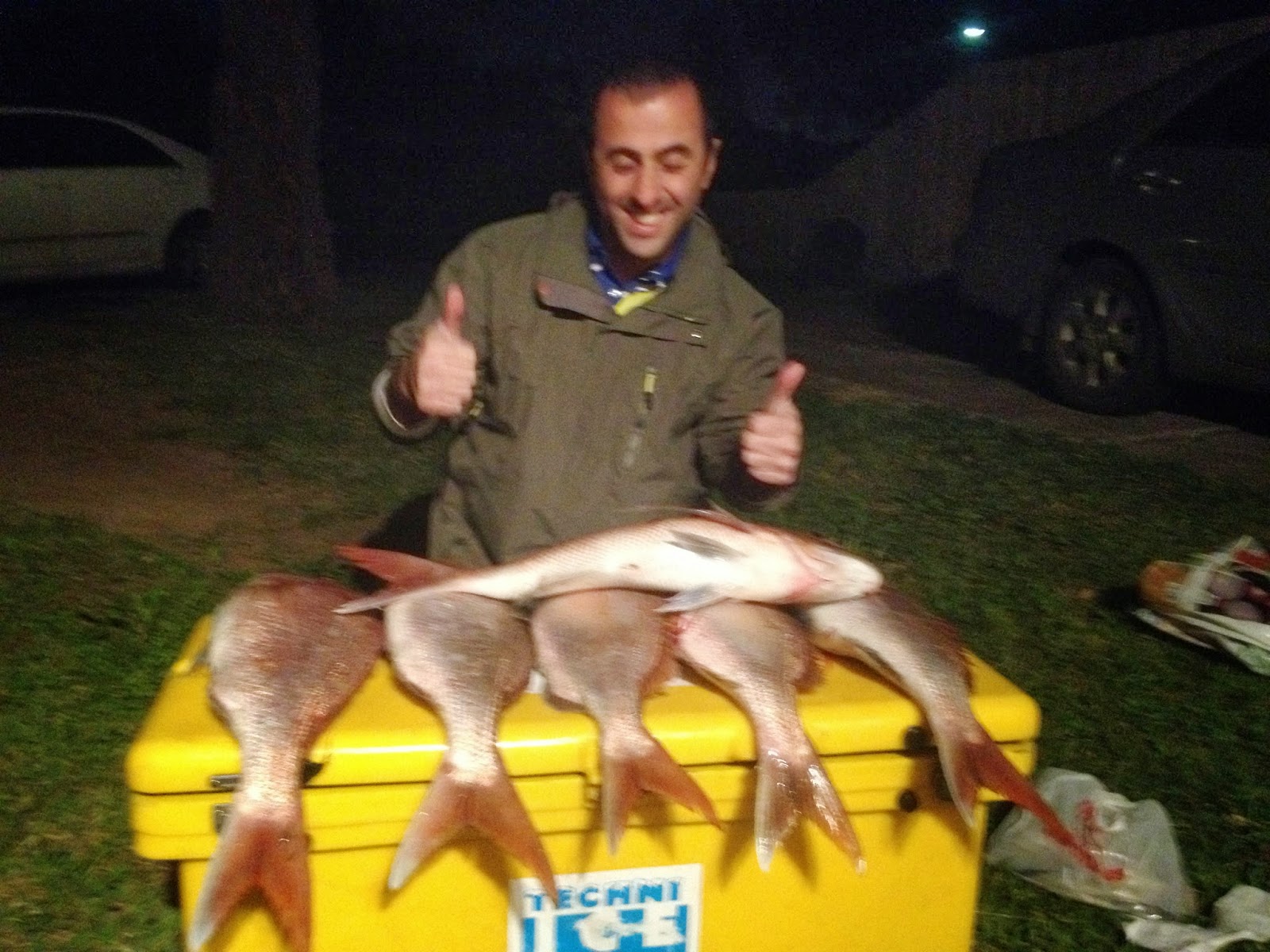 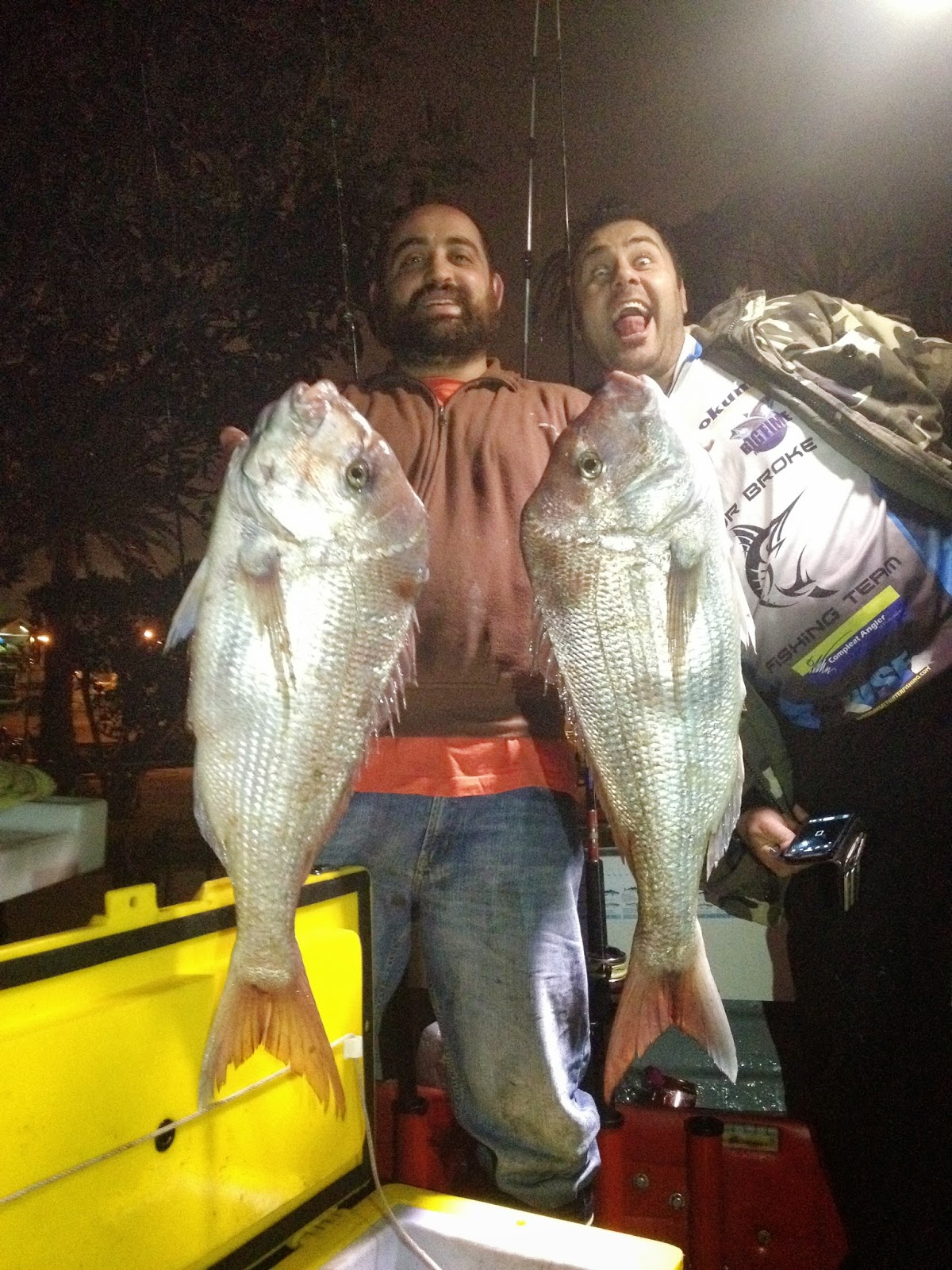 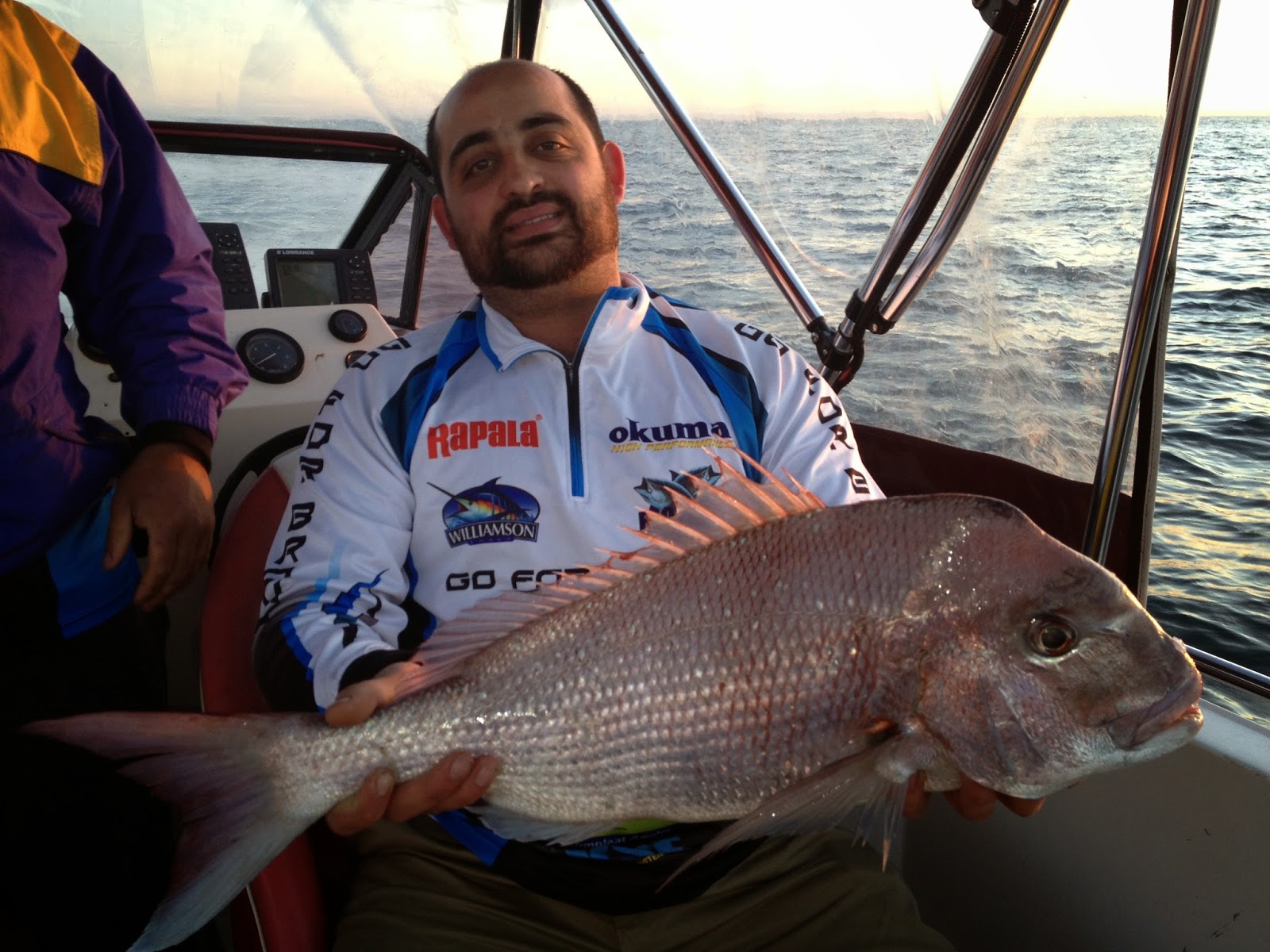 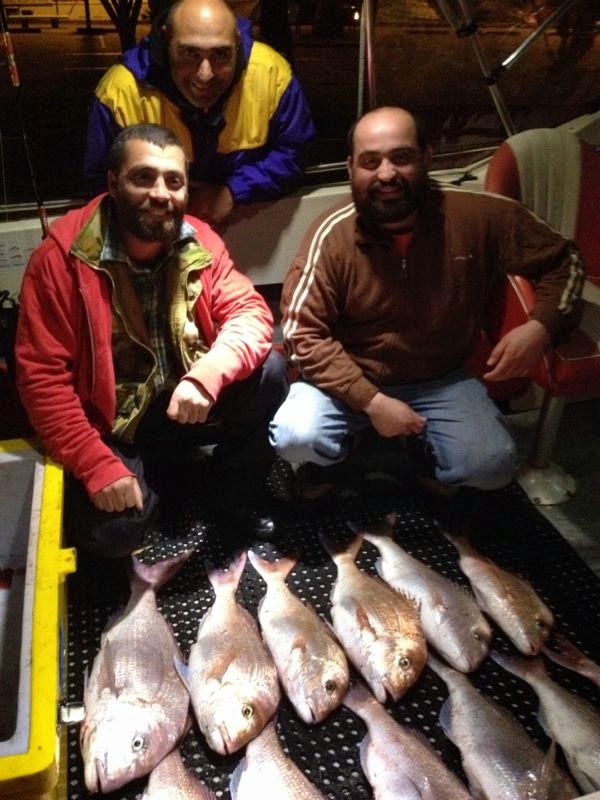 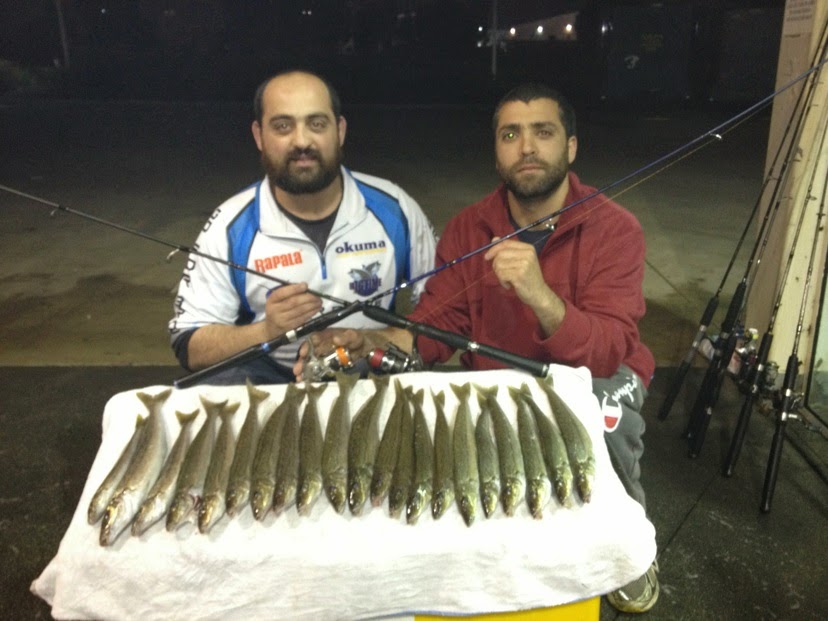 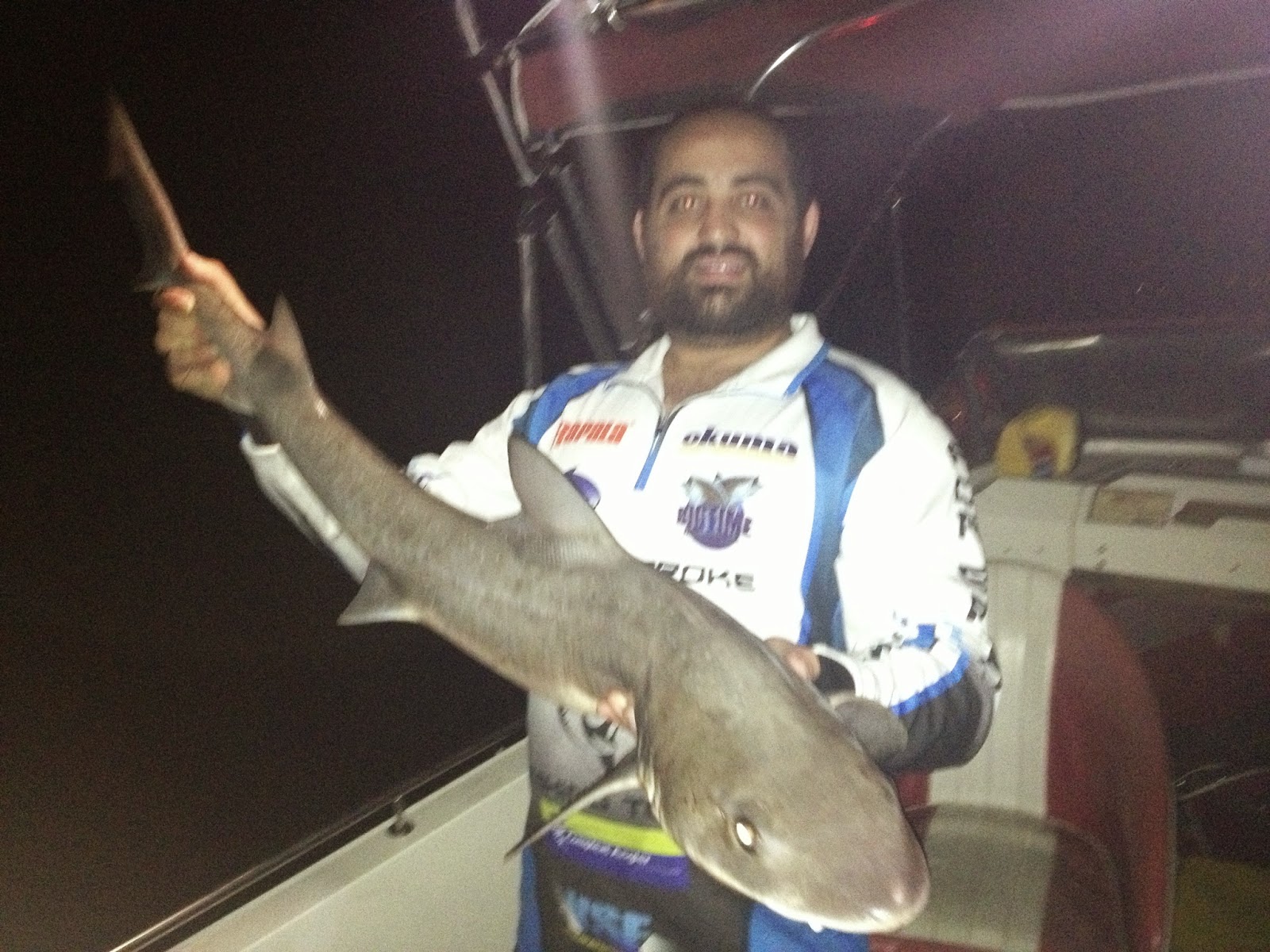 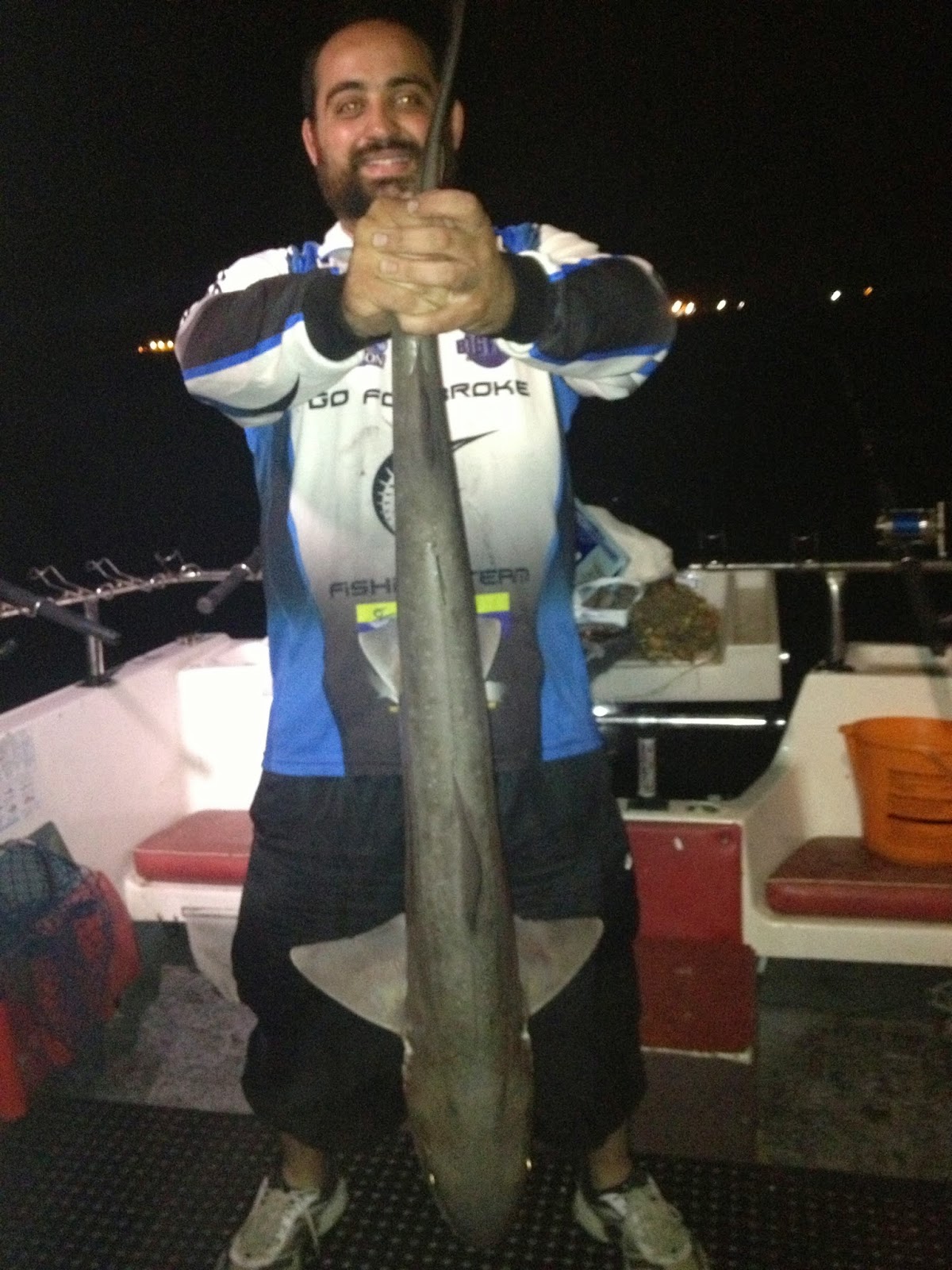 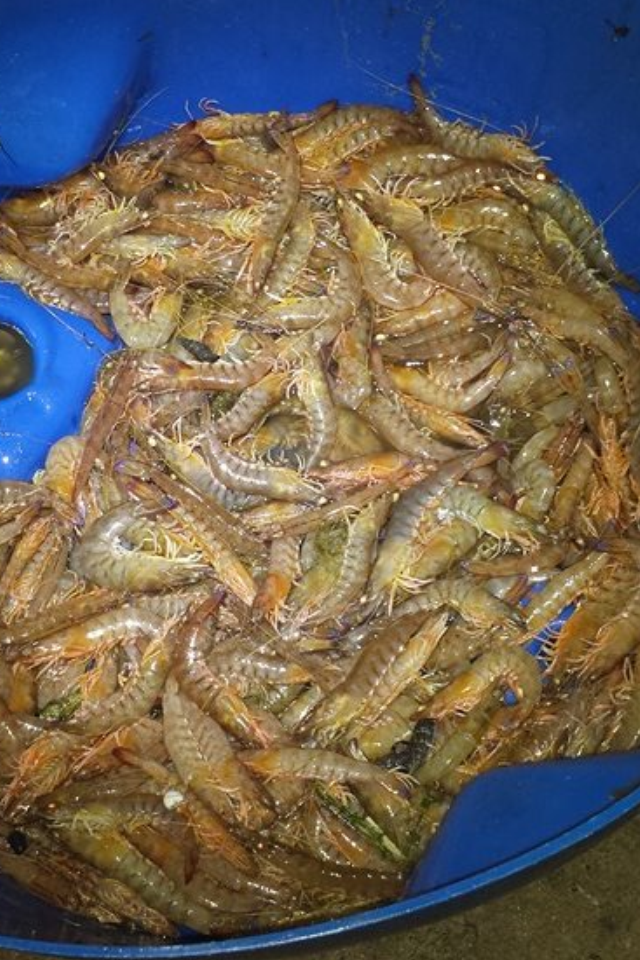